The Department of Mass Communication at Grambling State University operates four media units to serve the news, information and entertainment needs of the University community:

The Gramblinite is an award-winning weekly newspaper published during the academic year by the students of Grambling State University as a laboratory function of the Department of Mass Communication. As a student operated publication, The Gramblinite is written, edited, and designed by students under the guidance of faculty and staff. It is published every Thursday during the academic year. 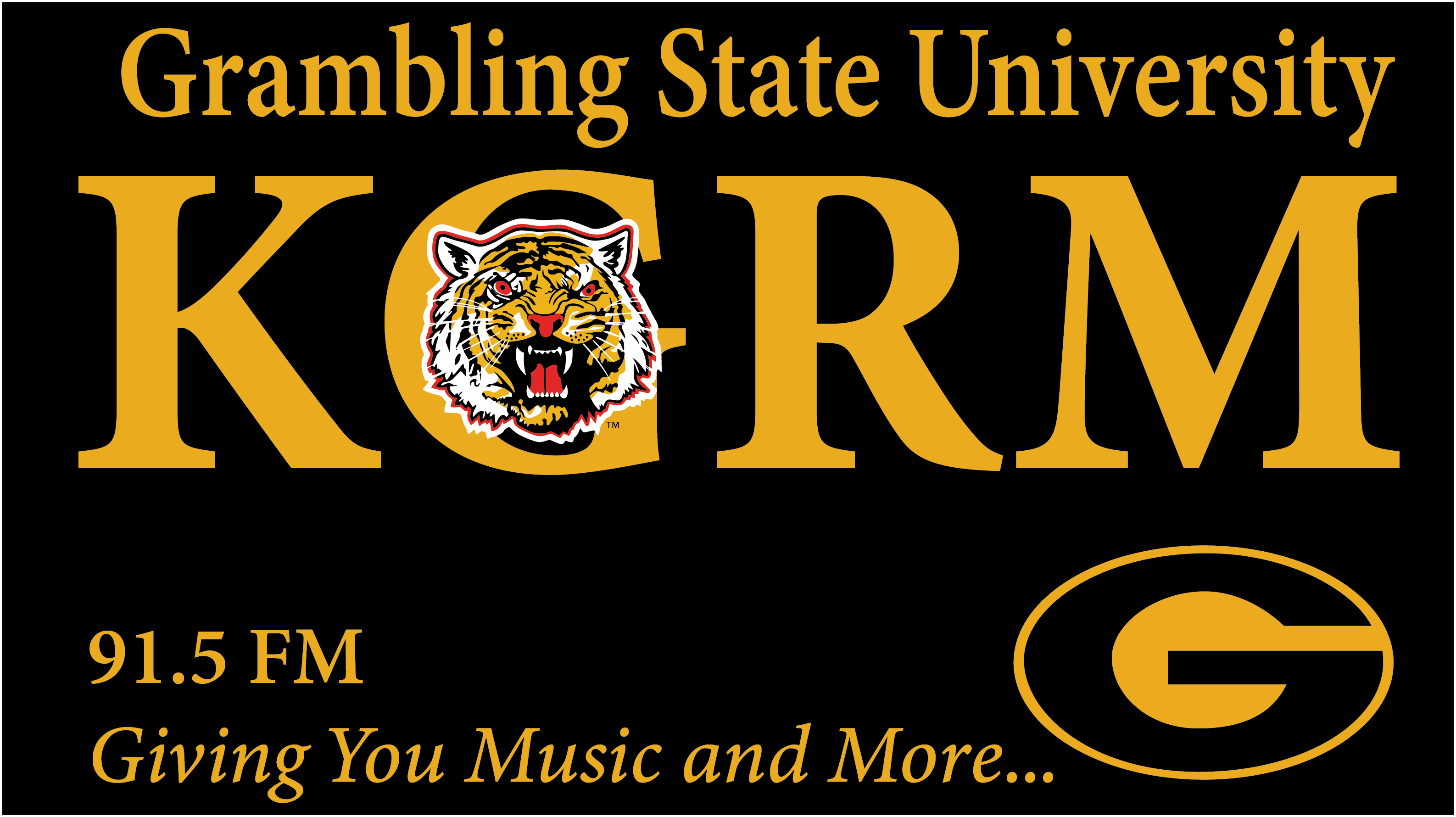 KGRM-FM is a 50,000-watt FM educational radio station operated at a frequency of 91.5 megahertz by the students of Grambling State University as a laboratory function in the Department of Mass Communication. KGRM is on air 24 hours a day, serving Grambling and nearby communities with music, news, and public affairs programming. Students, under the guidance of faculty and staff, create and broadcast KGRM programming.

The Television Center serves as a laboratory function in the Department of Mass Communication. Operated
by students, under the guidance of faculty and staff, the Television Center broadcasts public service programming during the academic year. The Center’s broadcasting provides educational, cultural, entertainment, news and information for the University campus and nearby communities.

The Lab features original programming, which includes music, talk and sports shows. The Lab plays a variety of music from R&B, Old School, Independent music and much more. The Lab also features national sports and news shows. From live press conferences from the governor, local mayors and Louisiana Radio News, The Lab keeps you informed with what's going on around campus and beyond.