The story of how Grambling State University came to existence is one of resilience. Like many public HBCUs, early administrators were determined to succeed amid formidable odds. This mindset of success manifested an impressive gallery of accomplished alumni across a spectrum of industries and professions. 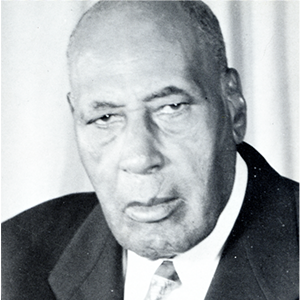 Grambling State University opened on November 1, 1901 as the Colored Industrial and Agricultural School. It was founded by the North Louisiana Colored Agriculture Relief Association, organized in 1896 by a group of African-American farmers who wanted to organize and operate a school for African Americans in their region of the state.

In 1936, the curriculum emphasis shifted to rural teacher education; students were able to receive professional teaching certificates after completing a third academic year.

The first baccalaureate degree was awarded in 1944, in elementary education. In 1946, the school became Grambling College, named after P.G. Grambling, the white sawmill owner who had donated the parcel of land where the school was constructed. In addition to elementary educators, Grambling prepared secondary teachers and added curricula in sciences, liberal arts and business, transforming the college from a single purpose institution of teacher education into a multipurpose college. In 1949, the college earned its first accreditation by the Southern Association of Colleges and Schools (SACS).

In 1974, the addition of graduate programs in early childhood and elementary education gave the school a new status and a new name – Grambling State University. The university expanded and prospered between 1977 and 2000. Several new academic programs were incorporated and new facilities were added to the 384-acre campus, including a business and computer science building, school of nursing, student services building, stadium, stadium support facility and an intramural sports center.

Moved to its present location at 403 Main Street in Grambling, La.

What started with 3 teachers and 125 students has grown into a global brand that has produced more than 40,000 graduates worldwide. 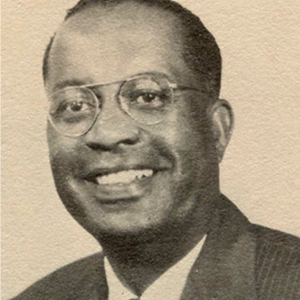 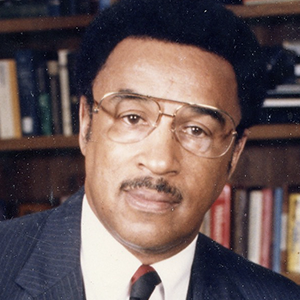 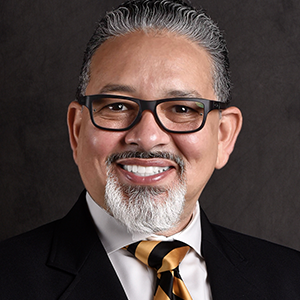 Historic Buildings: Then and Now