You're in the right place

Discover your path at Grambling State

Experience the sights, sounds, and success of the legendary coach, right here on our campus

A matter of degree

With more than 43 undergraduate and graduate programs to choose from, you're sure to find something that cultivates your brilliance.

View all majors and academic programs

*Based on headcount enrollment data 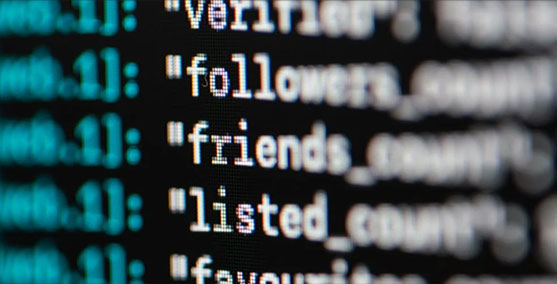 Growing the most equipped generation of professionals to strengthen the resilience of cyberspace across the globe, graduates from this field are in high demand. Learn more >> 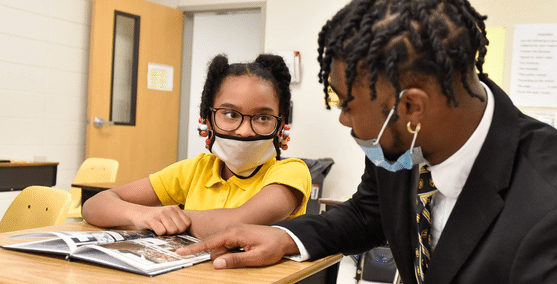 Determined to increase the number of Black Male educators in the classroom, this initiative is part of a national network focused on student success. Learn more >> 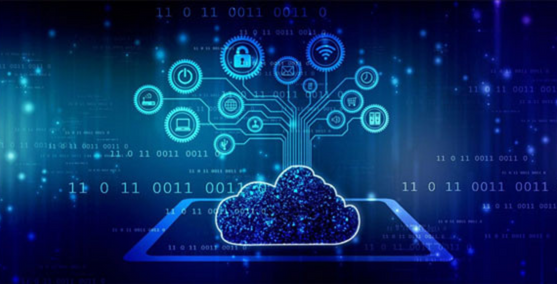 The only degree of its kind in Louisiana, become an expert who can build and maintain cloud infrastructures in this high demand field.

Your growth extends
beyond the classroom 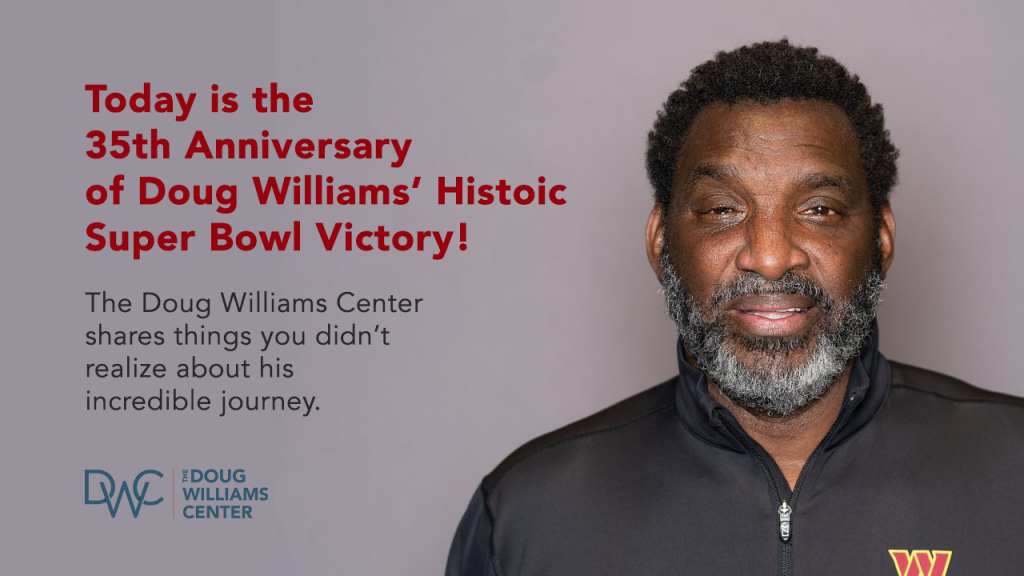 January 31, 1988 was a defining moment in sports history and in American culture. Today marks 35 years since Doug Williams became the first Black NFL quarterback to start in a Super Bowl. He led the Washington Redskins (now the Commanders) to win that game, setting several Super Bowl records, and was named Most Valuable 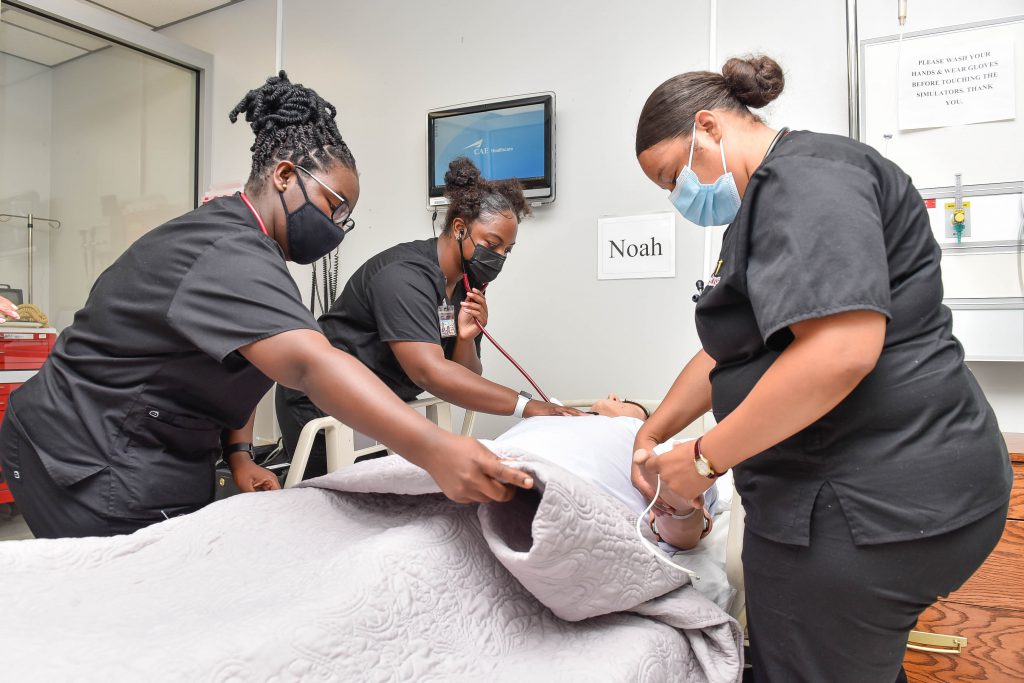 Grambling, La. – January 30, 2023 – It’s a profession that has always been important and in demand. Nursing has become even more crucial and needed than ever before in recent years and Grambling State University (GSU) can provide the education and experience needed to become part of that demand. Those interested in the field

View all events
Take the next step :
ApplyVisitRequest Information
©